By Team KattanSeptember 20, 2021No Comments

Lizzette Kattan was born in San Pedro Sula, Honduras.  She moved with her family to New York City during her teens. Eileen Ford discovered Lizzette as she was a student in College and she jumped on the opportunity of becoming a fashion model. Lizzette worked throughout the Americas and Europe, but she wanted something more of a challenge.

Lizzette was invited to become the commercial attaché to the Honduran Embassy in Rome in 1990. In 2002 she become the Consul general of Honduras in Milan and oversaw all Honduran expats in northern Italy. She created a quarterly publication called Honduras Highlights in 1990, which promoted cultural, tourism and investment opportunity in the country. Her lover for Honduras led her to become a career diplomat for the next 17 years. During her term she attracted foreign investment, lured international tourism and developed museum exhibits to showcase the country’s rich Mayan heritage.  She held her position as a career diplomat for Honduras until 2007. 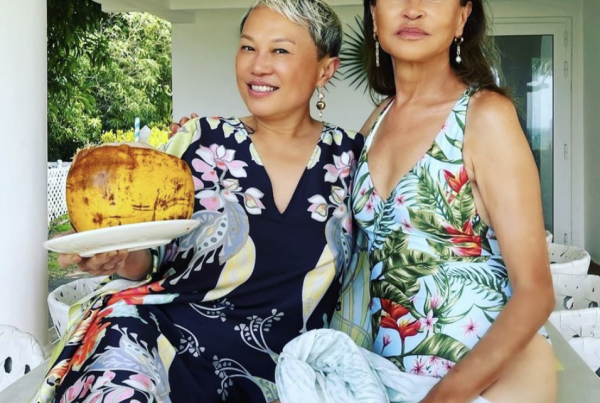 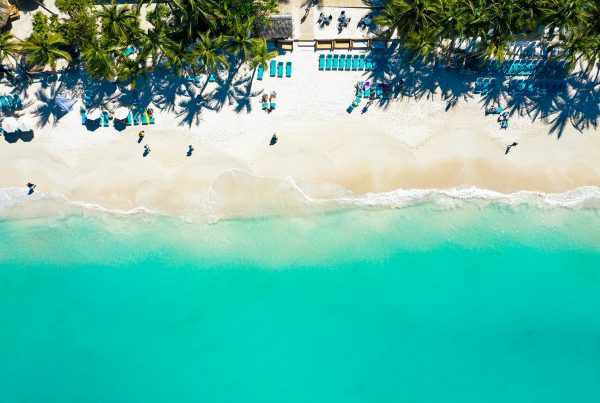 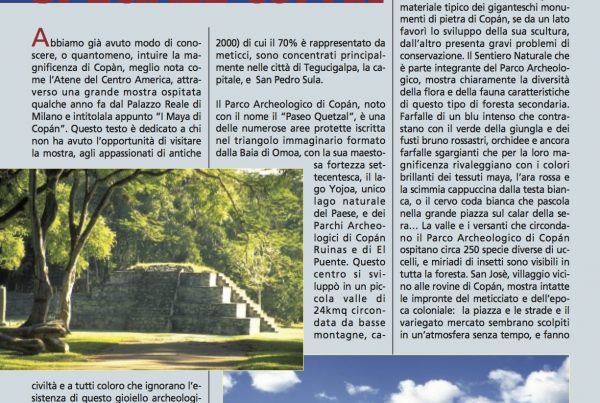